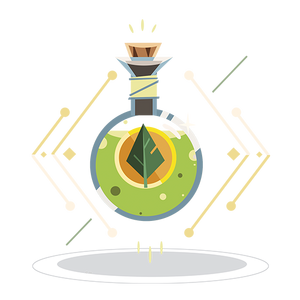 Vitality is one of the four status effects in Stormbound: Kingdom Wars alongside freeze, confusion, and poison.

Vitality is not exclusive to any faction's cards or any unit type.

As the opposite of poison, vitalized units gain 1 strength at the start of their owner's turn, right before they advance. Vitality lasts until the unit dies, or is replaced by poison.

Applying vitality to a unit that is poisoned already will remove the poison and give it vitality in its place and vice versa.

Vitalize allies to bolster their strength over time and remove the damaging effects of poison.

There are no quests that reference vitality currently.